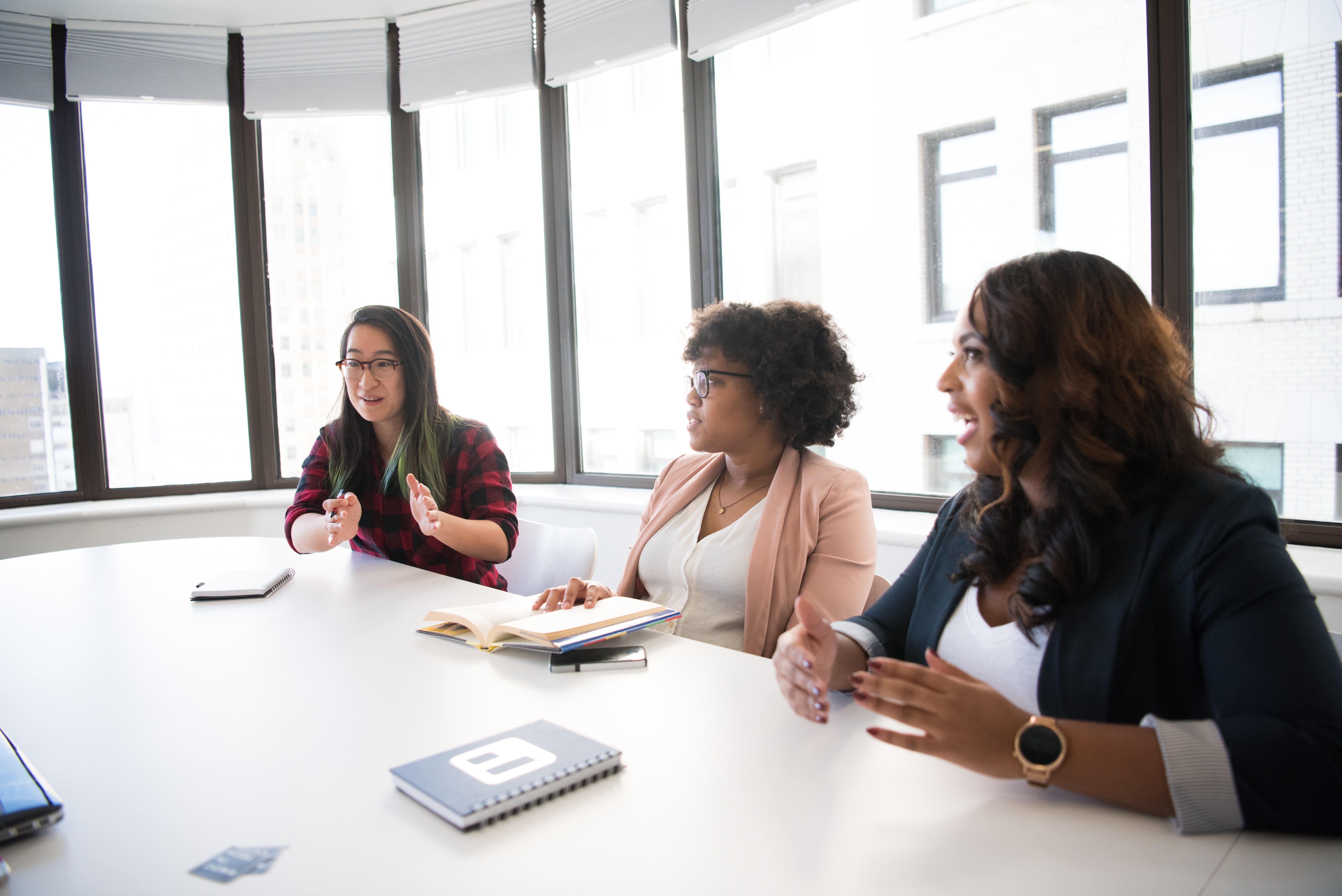 How does cultural sensitivity in the workplace impact Black people in the UK and the US?

The Black diaspora revels in celebrating the richness and roots of its heritage, a shared kinship of sorts. It's the reason why Soca and Afrobeats transcend geographic borders, or why Black people in different parts of the world can unite in the comments section of a culturally specific meme. Black Brits and Black Americans in tech also share similarities in workplace experiences of racial discrimination. As organisations reckon with improving diversity and inclusion, addressing cultural sensitivity – that is, the awareness and understanding of people from different cultural backgrounds – is essential.

Just as celebrated similarities persist across continents and countries, so does anti-Blackness.

As young people navigate the tech industry in the UK and USA, they, unfortunately, share similar tales of discrimination and bias. In a recent YouGov poll, 94% of Black Britons said racism was still an issue in the UK. In the USA, 80% of Black Americans said racism was part of the country’s fabric. Last year, the evolution of the Black Lives Matter movement happening on both sides of the Atlantic prompted tech companies to reassess their commitment to racial equality.

The historical context of Black people in the US and the UK shapes how workplaces engage with Black people in both countries. In the USA, the subjugation of Black people helped build the country into its superpower status by profiting from the work of enslaved Africans. Britain’s fortunes were enhanced by the slave trade with maritime insurance provided for slave ships by firms like Lloyds of London.

Then, the 1960s happened. The US Civil Rights Movement made tremendous inroads in American society. In the UK, the Windrush generation emerged around the same time, prompting the creation of the Race Relations Act in 1965. In 1993, the racist murder of Stephen Lawrence reignited the UK’s assessment of racial discrimination.

A culturally sensitive approach would account for how these different experiences have shaped how Black people exist in each society in both countries.  In the USA, this might take tech organisations building relationships with Historically Black Colleges and Universities (HBCUs) who were traditionally excluded from the same opportunities as white students at predominantly white institutions (PWIs). In January, Google’s CEO Sundar Pichai met with HBCU leaders to discuss the talent pipeline. At the start of 2021, Apple announced a technology hub for HBCU students in Atlanta, Georgia. In the UK, companies provide support for minority employees through employee resource groups like Adobe’s award-winning UK Black Employee Network. A variety of firms are creating mentoring opportunities for Black applicants, including companies like Snapchat.

At the same time, Black people are not a monolith. Two Black people working in the same team could have divergent experiences. Someone who appears to be the ‘model minority’ might experience better treatment from managers and colleagues than another Black colleague who presents differently in social class or gender, otherwise known as intersectionality. A culturally sensitive work environment would proactively challenge unconscious biases that could affect minority employees.

Black people are not a monolith. Two Black people working in the same team could have divergent experiences.

Innovating for the culture?

British and American work culture is different, so this has a knock-on effect on cultural sensitivity—subtle differences in small talk and social interactions in the workplace account for cultural differences. Productivity habits are different in the UK and US, with the UK having a more relaxed attitude to work-life balance.

Despite the different business cultures of the US and UK, racism can manifest in the same ways. Both countries have a low rate of Black people in senior positions. Incoming Walgreens CEO Roz Brewer will be the only Black female CEO in the Fortune 500. In the UK, there are no Black leaders in the top roles of FTSE 100 companies. In the UK and the USA, Black employees earn less than their white counterparts. If the ultimate outcomes of racial

discrimination is the same; does it matter that approaches to cultural sensitivity are different?

Yes. Every year we see tech companies make strides in building advanced technology. Still, abysmal attrition rates of Black employees at leading companies suggest they’re less progressive when it comes to cultural sensitivity.  It’s imperative for the technology industry where companies are building products and services for a global audience. We are both products and influencers of culture, so it is essential to be sensitive to each country’s racial nuances, especially when Black tech users drive engagement on some of the most used digital platforms in the industry.

If sensitivity towards a diverse workforce doesn’t start from within a technology company, it has severe ramifications for products created for millions of people worldwide. An understanding of various cultures fosters innovation as people exchange other ideas and collaborate. A sense of global citizenship is vital in today’s tech industry, so cultural sensitivity towards Black people isn’t a nice-to-have. It’s critical for creating a harmonious workplace and building the future of technology.

As a racial minority in the tech industry, Black people have often been overlooked for advancements and promotion opportunities due to implicit biases and a lack of inclusiveness in the workplace. Organisations should be aware of the accepted norms that allow discrimination to thrive, such as outdated recruitment and workplace assessment practices. Now, more than ever, tech firms need to stamp out discriminatory practices in favour of behaviours that result in tangible cultural sensitivity. It isn’t enough to speak out against cultural ignorance. There’s no time like the present to enforce and uphold workplace policies to inspire transformative changes that eradicate anti-Blackness in the workplace, either side of the pond. It might not be the most dazzling technology, but it would be genuinely innovative.