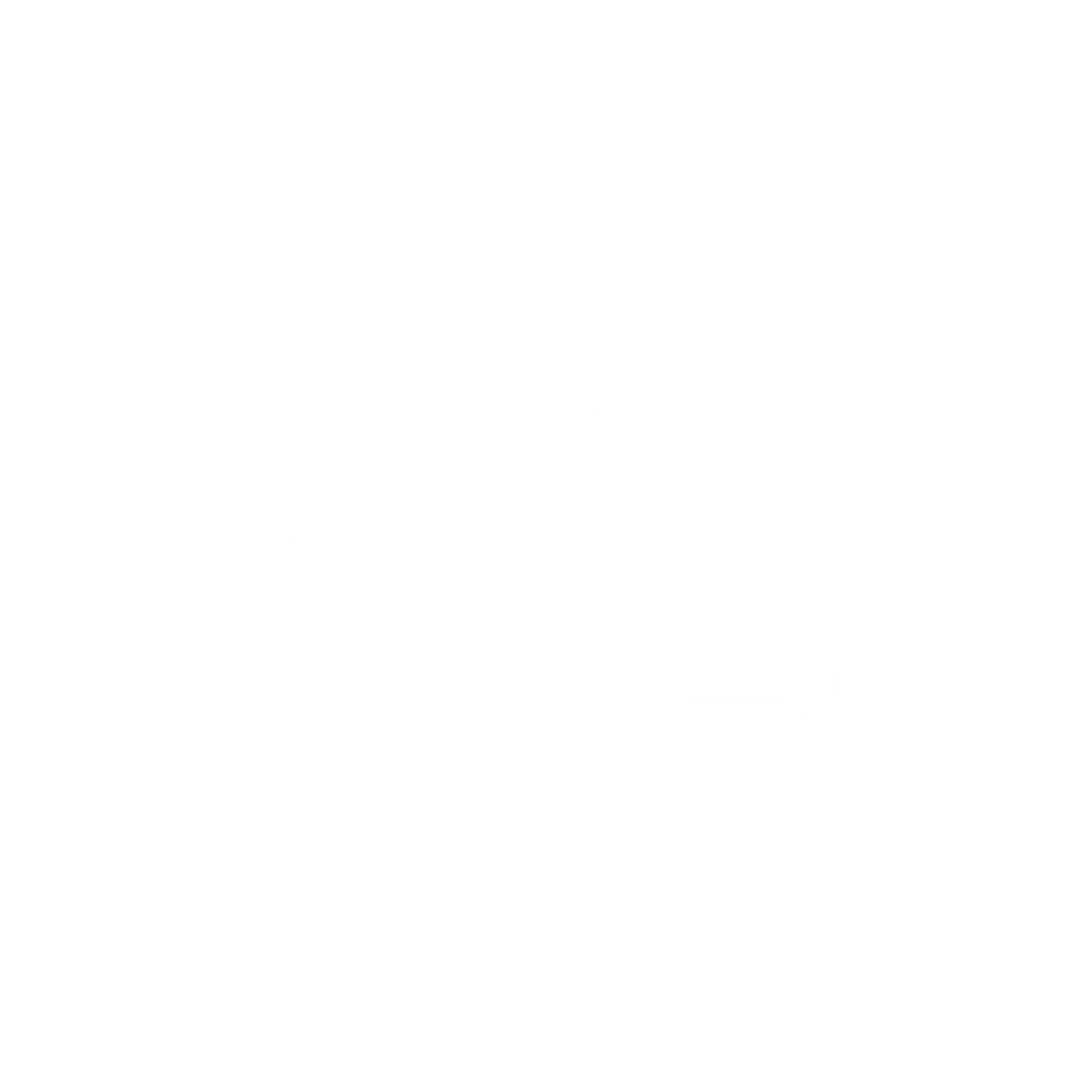 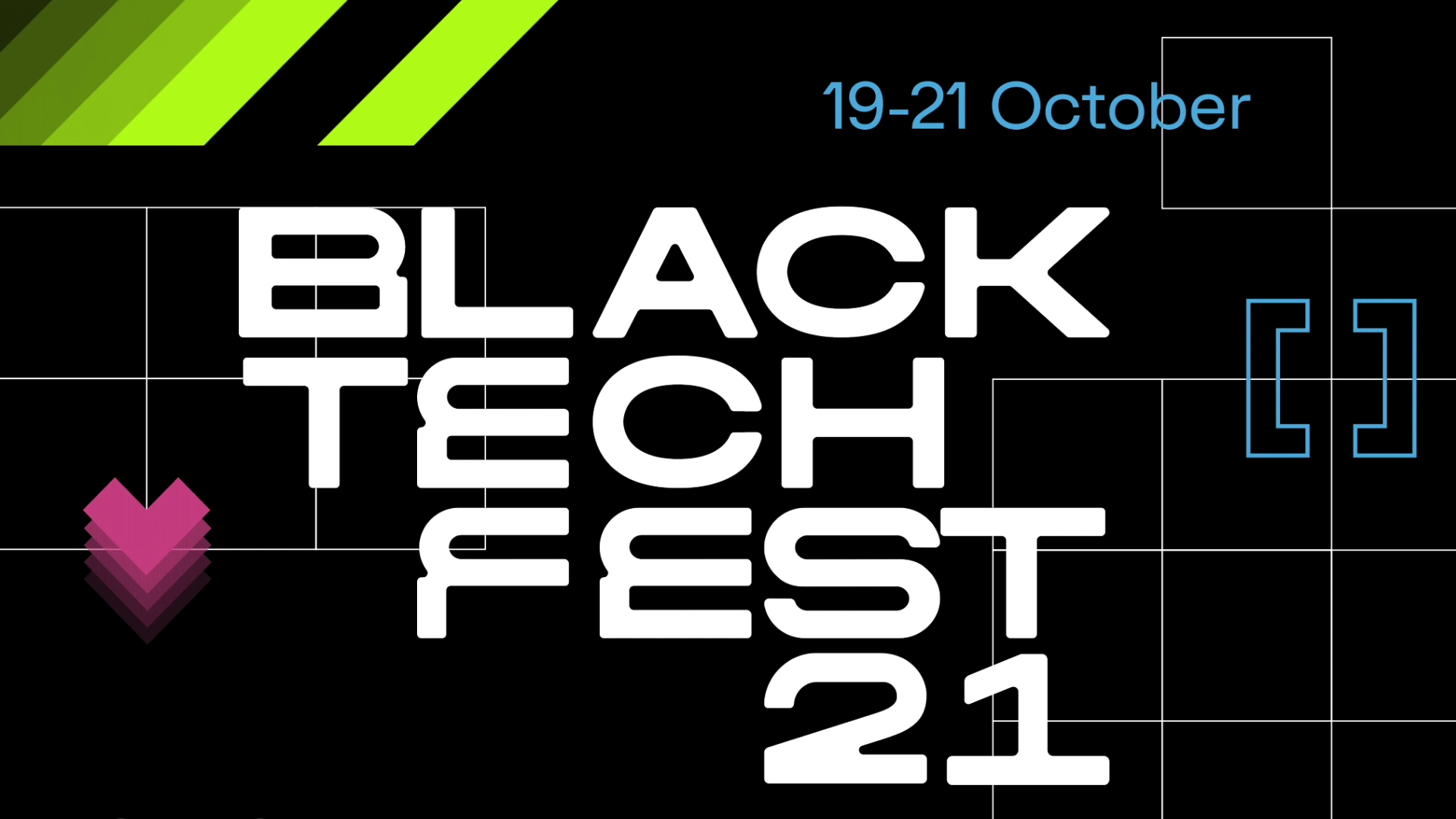 Discovery: Find out who's speaking at Black Tech Fest 21!

Ahead of Black Tech Fest 2021 going live, discover some of the thought leaders, industry experts and influential personalities speaking at our three-day festival:‍

Rick Fox brings championship-level experience, leadership and success as a three-time NBA Champion to the business world! As a serial entrepreneur, sports personality and visionary, Fox has built successful businesses in the media gaming sports and entertainment industries. As the founder of Echo Fox in 2015 he became a pioneer and advocate for esports athletes worldwide.

Speaking at: HiDef: The game-changing movement

Kwasi Kwarteng was appointed Secretary of State at the Department of Business, Energy and Industrial Strategy on 8 January 2021. Kwasi read classics and history at Trinity College, Cambridge, and then attended Harvard University on a Kennedy Scholarship. He earned a PhD in economic history from the University of Cambridge in 2000. Before becoming a Member of Parliament, Kwasi worked as an analyst in financial services.

Lord Simon Woolley is the Director and Co-founder of Operation Black Vote, a national and internationally renowned race equality organisation. In April 2021, Lord Woolley was elected Principal of Homerton College, Cambridge University, the first Black man to hold such a post. Lord Woolley received a Knighthood in the 2019 Birthday Honours for his services to race equality and was nominated for a life peerage in the United Kingdom House of Lords where he sits as a Crossbench peer.

Speaking at: 30 years of energising Black Activism; In conversation with Simon Woolley

Phyllis Opoku-Gyimah, also known as Lady Phyll, is a force to be reckoned with. Her pioneering activist work has increased visibility and advocacy for Queer, Trans and Intersex People of Colour (QTIPOC) in the UK and beyond. One of her landmark achievements is as the co-founder and director of Black Pride, the first event of its kind in Europe celebrating LGBTQ people of African, Asian, Caribbean, Middle Eastern and Latin American descent to promote and advocate for the spiritual, emotional, and intellectual health and wellbeing of these communities.

Speaking at: Fighting for LGBTQI+ Human Rights in the 21st Century

Karen is a proven business leader with a track record in creating vibrant cultures, energising teams and consistently delivering business growth and success. She is U.K. Country Manager for WPP, the world’s largest marketing services group, and U.K CEO of GroupM, the world’s leading media investment company. In June 2014, Karen received an OBE in the Queen's Birthday honours and in November 2018 Karen won the Inspirational Leader category at the Ethnicity Awards. Karen was appointed Race Equality Business Champion by the UK Prime Minister in 2018.

Speaking at: Responding in Times of Racial Crisis

Gillian joined Sky News in 2005 and has presented Sky News' late evening strands, including 'Sky News at Ten' and 'Live at Five'. She has broken several stories live on air including, the death of former Russian security officer Alexander Litvinenko who was poisoned in 2006, and the Amish school shooting in Pennsylvania in which 5 girls were killed before the gunman took his own life. Prior to joining Sky News, Gillian presented the news on 'BBC Breakfast' and on BBC London. She has also worked as a presenter for BBC News 24 and Radio 5 Live.  She presented live on air for BBC News 24 the day Iraq went to the polls in the country’s historic first democratic elections.

For more sessions with companies such as TikTok, Rolls Royce and more, join us at our three-day festival and book your free ticket to Black Tech Fest today!